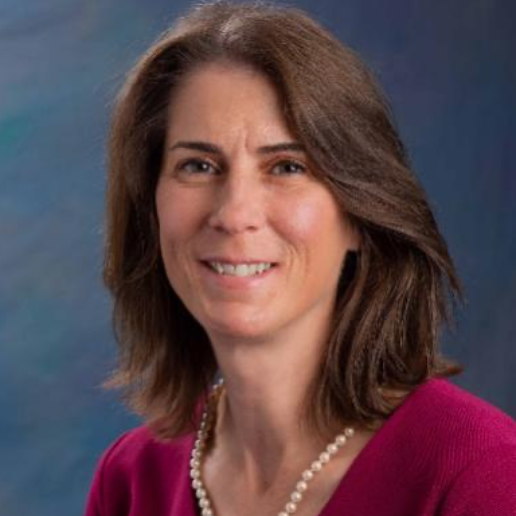 Madeleine Noland is the President of the Advanced Television Systems Committee Inc. Widely respected for her consensus-building leadership style, she chaired the ATSC technology group that oversees the ATSC 3.0 next-generation broadcast standard before being named ATSC President in May 2019. Previously, she chaired various ATSC 3.0-related specialist groups, ad hoc groups and implementation teams since 2012.

Engineers continually seek solutions to optimize the world’s valuable spectrum resource, and ATSC is as active as ever on this quest. ATSC 3.0 is currently the world’s most efficient one-to-many system. 5G is successfully emerging as the next generation two-way system. Both systems were designed from the ground up to co-exist with other wireless data delivery networks in a heterogeneous network ecosystem. In this presentation, Noland explores the possibilities of converged networks and introduces early findings of ATSC Planning Team 8 on Core Network Technologies for Broadcast. 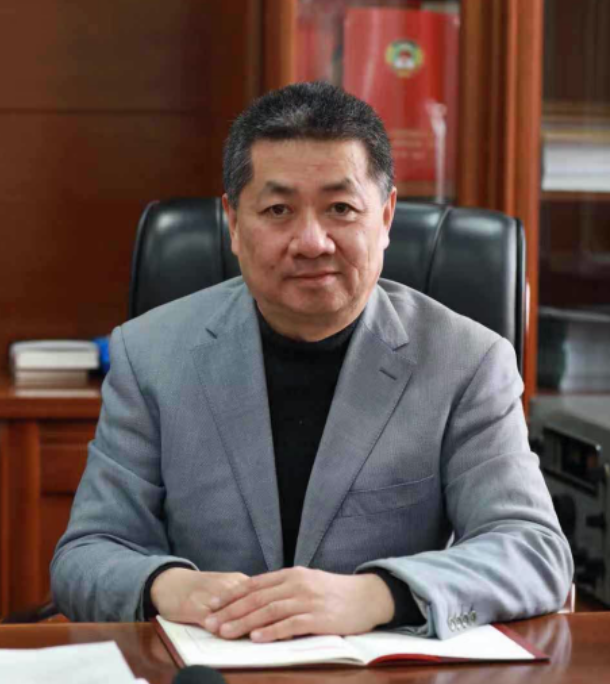 Mr. Qingjun Zeng is the Deputy General Manager of China Broadcasting Network Co., Ltd.; Deputy Director of the Communication Science and Technology Committee of the Ministry of Industry and Information Technology; Deputy Director of the Radio Application and Management Committee of China Institute of Communications (CIC). Mr. Zeng was in charge of science and technology management serving as the Deputy Director General of the Science and Technology Department of The State Administration of Press, Publication, Radio, Film and Television. In January 2012, he was elected as the vice chairman of ITU-R Research Group 6 and was re-elected in October 2015. 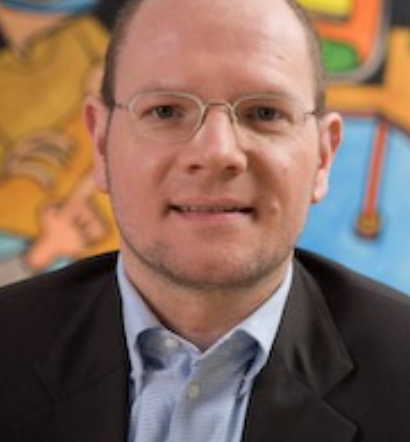 Alexander Adolf received a Dipl.-Ing. (FH) degree (MSc/CEng equiv.) in Data and Information Technology from the Georg-Simon Ohm University of Applied Sciences in Nuremberg (Germany) in 1995. Helping the commercial launch of the first digital pay-TV operator in the German speaking countries in 1996, he is one of the pioneers of digital TV in Germany. In 2010, after working in various roles and companies in the digital broadcast industry, he founded Condition-ALPHA (https://condition-alpha.com), a technology consultancy specialising in digital broadcast technology and IT security, where he is the principal until to date. In 1997, he joined the DVB Project to participate in digital broadcast technology standardisation. He chaired the DVB TM-GBS working group from 2000 to 2020, the DVB TM-CI-Plus working group from 2014 to 2015, and since 2015 he is a vice chair of the DVB Technical Module (DVB TM). Mr. Adolf is a member of the Association of Engineers in Germany (VDI), and a senior member of the IEEE.

Title: Broadcast Is Not a Business

Starting from revisiting the transition of TV content distribution from analogue to digital, the implications this change brought for the industry and the resulting content distribution system architectures in use today, as well as the mental model that underpins them, this talk will make the case for a Converged Content Distribution Architecture for Broadcast, Broadband, and Mobile Services (CABS). CABS can make accessible many synergies, savings, and new features for TV content distribution. Based on this assessment, corresponding research and development activities in both, the scientific community, and the industry are proposed. 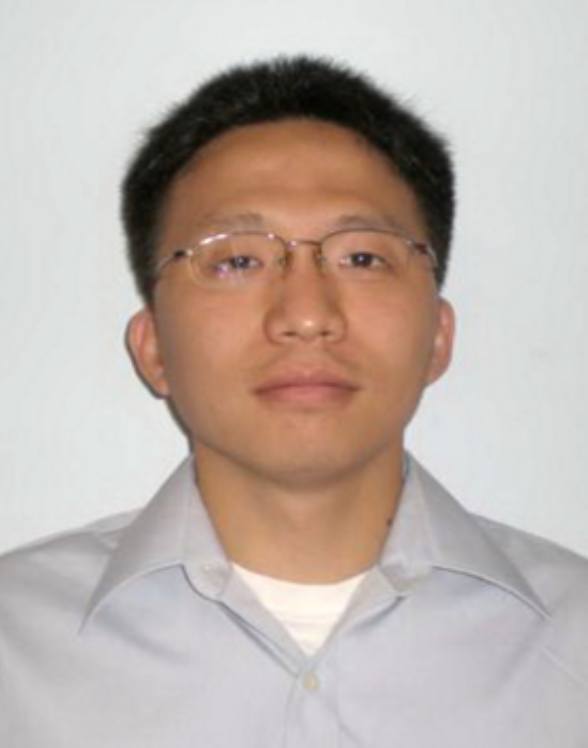 Mr. Zuqing Zhu received his Ph.D. degree from the Department of Electrical and Computer Engineering, University of California, Davis, in 2007. From 2007 to 2011, he worked in the Service Provider Technology Group of Cisco Systems, San Jose, California, as a Senior Engineer. In January 2011, he joined the University of Science and Technology of China, where he currently is a Full Professor. He has published more than 260 papers in peer-reviewed journals and conferences. He is an editorial board member of IEEE Communications Magazine, IEEE Transactions on Network and Service Management, Optics Express, Optical Switching and Networking. He is a Steering Committee Member of the IEEE International Conference on High Performance Switching and Routing (HPSR), a Distinguished Lecturer of the IEEE Communications Society (ComSoc), and the Vice Chair of the Technical Committee on Optical Networking (ONTC) in ComSoc. He has received the Best Paper Awards from ICC 2013, GLOBECOM 2013, ICNC 2014, ICC 2015, and ONDM 2018. He is a Senior Member of IEEE and a Senior Member of OSA.

In this talk, we discuss recent advances on the network slicing technologies for effectively supporting emerging applications such as high-definition video streaming, virtual reality, remote surgery, etc, in future broadcast core networks. Specifically, in order to satisfy the stringent quality-of-service (QoS) requirements of such applications, one needs innovation in at least three aspects, i.e., the data plane, virtualization layer, and control plane. For the data plane, we introduce the programmable data plane (PDP) techniques that can make packet processing and forwarding protocol-independent. Hence, PDP enables improved programmability, flexibility and application-awareness in substrate networks, which are the fundament of network slicing. The virtualization layer needs to virtualize, allocate and isolate the resources in the substrate network to build virtual network slices according to applications’ QoS demands. Here, we discuss the open-source platforms to make the virtualization layer work seamlessly with PDP. Finally, the control plane needs to be adaptive for dynamic slicing. Therefore, we consider how to implement an intelligent control plane, which can analyze telemetry data from the data plane, and make smart and timely decisions to support broadcast-related applications.